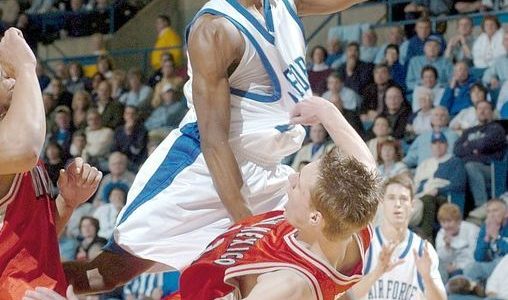 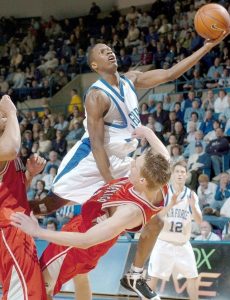 My genius hour topic was sports injuries and the impact they have on your life. When I heard choose a topic that will benefit the world I had an idea of something that was sports related. The reason I wanted to choose something that was sports related is because sports are highly respected in the world we live in now. We have players like Neymar that has been bought for 222 million euros to play for PSG a french team. Anyway my point is that since sports are so respected we want our athletes to be in good shape so we could research how to stop these injuries. 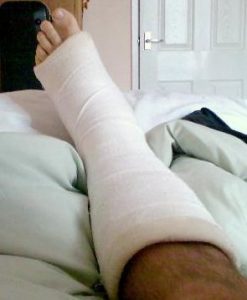 I then realized that focusing it on athletes is kind of selfish so then I changed it to injuries that you can get in daily life such as ankle sprains, hamstring pull and numerous others. So when I did that I realized that is the perfect question. Then I started doing research on the most common, serious stories and the amount of money spent on hospitals bills over the past years. This research helped me grow as a person in two ways, it made me more knowledgeable and it also showed me that I can use the internet to find out a lot of things in and out of school. This will help the world because it could teach you how to prevent these injuries that we get in daily life. I guess that could be my next question so that I can try to provide solutions and answers to stop some of these injuries.

These past months have been quite interesting with the Twitter Connect assignment. We have been given the task to come up with a research question and then get in contact with people/organizations that have a deeper and more thorough understanding of the topic.

For out Part one we were told to find professors or people with a higher understanding. We were demanded to follow 8 to ten people but I just follow 10 to get the highest marks possible. Our next step was to make a list and add the people we followed. The people I followed: ( @DFSHurts, @nomoreinjuries, @sport_injuries, @IJMInjuryClinic, @Dr_schwartsman, @Mr_VikasVedi, @3riversclinic, @jhonvelyvis, @alainealbaz, @mikeshepardmd).

My research question is : What impact/effect does sports injuries has on your life. The people I followed were all related to sports injuries and some of them were actually orthopedic surgeons.They are doctors that normally focus on bones, ligaments and muscles. So they are basically sports doctors. 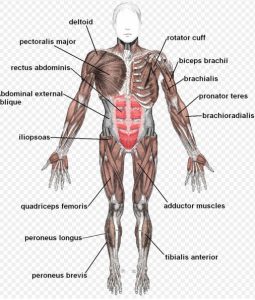 For part two is where we started asking for information. The reason we did not ask for information in Part one was because we did not want to seem creepy we tried to seem serious and kind of formal. We had to summarize every class period how it was going to show them that we are actual active students that are seeking information. We also had to ask them questions personally and also politely so they don’t feel forced to answer.

When it came to asking questions we had to be kind of formal but really polite. On all of my messages I introduced the topic with a formal greeting then I ended with a polite ending for example looking forward to working with you.When the time for responding came it was the most difficult. The results I got were horrible because I expected to get more results because of the people I followed. Out of all the ten people I followed I only got back one response. The response was from @IJMInjuryClinic. He responded that he was happy to help. The other nine I am not sure what happened.

I feel like they saw my messages but they were busy or just didn’t wan’t to respond. None of them followed me back and only @IJMInjuryClinic offered assistance. I think in the future you could use this process in school by asking professors/ people who have more knowledge of the topic that you do. 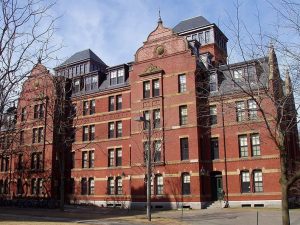 Overall I think that this was a good experience and also an eye opener because I would’ve never thought to ask someone on social media for information! This would also be really useful in school or out. Just to get more sophisticated information. 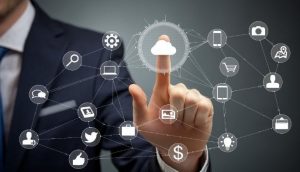 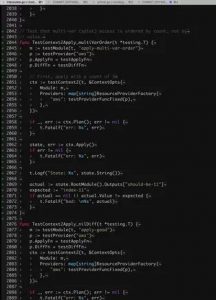 For week 8 of Student Blog challenge I took on activity three. I thought it was pretty straight forward and the questions were easy to answer. But overall it was fun and it also gets me thinking what I like about commenting and other things.

I enjoy commenting, it lets me be able to give feedback or to just respond to the person I am commenting to. The other thing I enjoy about commenting is that if you’re the one being commented on you see what people think of your material or something you did. The annoying thing about commenting is that you may not always hears what you want to. But so far I have had interesting things to comment on. But overall my posts aren’t getting quality comments because people don’t seem to comment on my things. 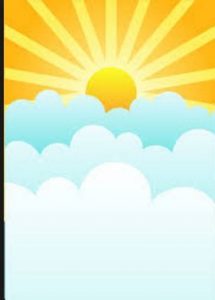 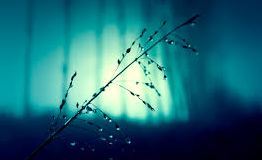 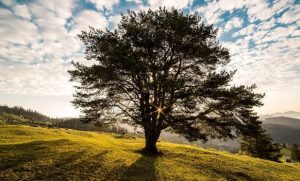 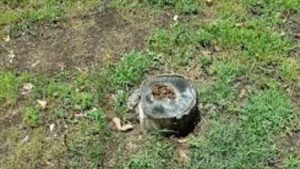 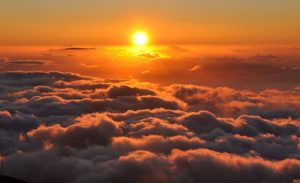 Once Upon a time a boy named Daquan who lived in a village in Senegal went on a plane. He was traveling to another country for the first time. When he woke up and looked out the window he saw the sun as usual but he did not know why there was huge pieces of cotton next to the sun. He tapped his dad and asked him his dad said it is the remainder of angel poop.

This process might be easy for many people but it is confusing to other people. In order to comment you need to go to the person’s page that you are trying to comment on then you scroll down all the way to the bottom and there is a huge rectangle next to it says comment. Then all you have to do is to click comment. 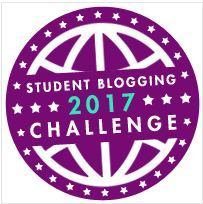